Our work with PRUs
We our very proud of our work with young people in Pupil Referral Units (PRUs). Our vision at BigTalk Education is to ensure as many children and young people as possible receive high quality relationship and sex education, to help keep them safe, healthy & happy. We believe every child has a right to be educated about keeping up safe.

An Introduction to the Programme

We work with a very wide range of Agencies including Pupil Referral Units.

Our work with the young people there is usually in very small groups or one to one sessions. We follow the same themes as mainstream education groups, but at a pace suitable for the people we are working with.

We do acknowledge that there maybe a plethora of reasons why a child or teenager maybe in a PRU and we understand that like many of us these young people may have had ups and downs throughout their lives. Because of this all youngsters within PRUs are treated with additional care, respect and sensitivity.

PRUs we have recently worked with are 7KS and the Young Person’s Education Centre both in North Lincolnshire, along with our continuing work with the William Henry Smith School in Brighouse, West Yorks, delivering individually with some of the boys ages 8 to 16, some small group work and a programme of Staff Training.

We do accept referrals from Yorkshire, Humberside and further afield, please contact us for more information. Below is a synopsis of the work we have undertaken with William Henry Smith School.

The case study below has been contributed by Sarah Ayache, Clinical Lead and Art Psychotherapist at William Henry Smith School. To get in touch to discus the needs of your pupils please get in touch. 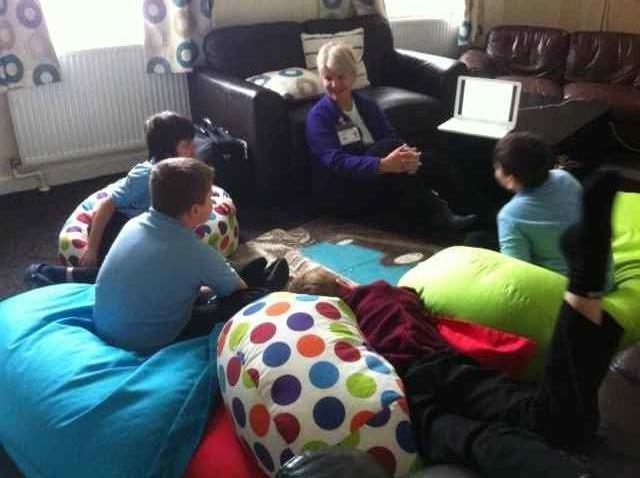 “It had been on my mind for some time as to how best to approach the topic of sex with the kind of boys we work with at William Henry Smith School. Suspecting that some of our boys may have experienced different forms of abuse in their histories, I was mindful that to clumsily re-trigger a traumatic memory would be far from helpful, fair or even conducive to learning. I sought advice in different areas, but it was not clear how to approach and work with an unknown experience in direct relation to sex education.

In April 2013 I attended an event with West Yorkshire Police by Zoe Lodrick, who was presenting on ‘Child Exploitation and Resulting Behaviours’. In a very skilled and thought-provoking presentation, Zoe profiled a ‘typical’ abuser and explained the factors they would have to overcome in order to offend. The one they struck me was how they normalised violence and skewed behaviours by almost aligning themselves within a similarly skewed community of others with the same behaviour. I was left worriedly wondering about the community of our school and how, left unchallenged, the boys may be talking amongst themselves about their experiences and feeling they were normal due to their commonality. Relationship values could be skewed into believing that violence and abuse were normal, and perhaps even that the sex in pornography was a real-life account of intimacy between couples. It was time to challenge this and find a professional that could help us.

Through discussions with Social Services we stumbled across a recommendation for the specialist service BigTalk Education, led by Lynette Smith, a sex educator with 20 years of experience. A collaboration was born, recognising a fresh challenging approach was required and with this came a whole school shift to Sex and Relationship Education by staff, management and students.

The challenge. Like many schools WHSS had a sex education policy but the delivery had slipped off the agenda. WHSS is a residential school who specialise in boys with additional needs including Special Educational Needs (SEN). Based in Yorkshire, they draw from a large geographical area, with the boys arriving Monday and returning home on Friday afternoons. Many of the boys had attended a variety of schools previously, and had almost without exception missed out on any formal RSE. Because of a range of factors, they had relied on older peers, social media and pornography for their information about relationships and sex. The boys I initially worked with had all caused concern due to inappropriate sexualised language or behaviour during their time in mainstream school.

Initially BigTalk worked with the boys who were seen as the more serious cases, the average case taking 1hr x 3 sessions, staff were soon seeing a real change in the boys as they went through the BigTalk Programme. What also became apparent was that informal peer education was taking place between the boys, correct information based on facts as opposed to urban myths! Tutors and care workers began to realise they needed training to reach at least the same level of knowledge and confidence in discussing the topics.

The jigsaw approach was used because the boys had various odd pieces of information, which didn’t necessarily fill the whole picture as it applied to them, their age and the circumstances of their life. In the sessions the knowledge gaps were filled but they were also able to discuss previously taboo subjects in a calm, confidential, environment. Much emphasis was placed on respect, consent and quality of relationships. Plans were made to adopt a whole school approach where the staff all received training so there was a consistent message to all the boys.

As the boys live as well as learn at WHSS, there were several partners within the School, such as the school nurse, residential staff, therapeutic team and the teaching staff.

The atmosphere in the school has changed, boys that were once introverted, moody and subjected to bullying due to a lack of understanding about themselves, their bodies and doubts about the sexual knowledge, were now changing. To receive specific education on a range of RSE issues including the basics of body science, reproduction, appropriate/ inappropriate touches, the truth about pornography etc was liberating. One important aspect was teaching the correct scientific words so they could ask further questions without fear of chastisement for using slang/swear words. 24 staff to date have received the 2-day intensive training, covering the wide range of topics that the RSE umbrella now covers. There are plans to train the remaining staff members with a view to them delivering the BigTalk Education 5 star RSE Curriculum next year.

Difficulties overcome In the absence of quality RSE training, people often think of RSE as “reproduction, STi’s, contraception and condoms delivered to teenagers”. In reality it is far wider and starts from a much younger age. If the guidance isn’t there for children and they exhibit inappropriate behaviour it is easy to be labeled, often with professionals not wanting (or knowing how) to address it. In the meantime the situation for the child or young person can get worse, a short intervention using appropriate resources is required so they can receive the guidance and information they need. Its also vital that they can ask whatever questions they wish on the subject and have them answered in a sensitive, age appropriate manner.

We need to approach RSE in a way that is child and young people centred not one that is in the comfort zone of the professionals around them. RSE cannot be left to Google and pornography!

Working with the BigTalk team has been refreshing, their down-to-earth and straightforward approach has had even the most difficult to engage boys hooked and keen to know more. Dispelling myths and providing information has eased anxieties and empowered the boys to feel more confident about their bodies, often during a time of transition into young adulthood. They have provided a safe, confidential place where the boys could ask anything that was on their mind about the subject. It means the information they are now sharing is accurate and factual. It means they ask me when BigTalk are next in to see them.

The knock on effect is that boys see this provision provided with school and know that school is place where we can talk about sex, where questions can be answered with respect and without embarrassment.

Our liaison with Lynette and her formal training package has been invaluable in building staff confidence in tackling the more difficult conversations. Just as the school promotes consistency in responses to our boys’ needs, so too we needed a consistent response with our sex education. Using the same approach and same language eases anxieties all round. I’ve even managed to say the word ‘penis’ in conversation with one of boys, instead of floundering round the subject with clumsy euphemisms (‘down there’ may be someone’s knees rather than the area you were insinuating) and it lead to a much easier, clearer discussion.

We’ve started the process of rippling through good relationship and sex education in the school community, just as we rippled through therapies eight years ago with great success. We’ve started a change in thinking and a change of attitude, that hopefully again will help the boys grow into the people they want to be and have the healthy relationships they deserve.”

Stay up to date on the RSE guidance, best practice and news

Opt in to receive updates directly into your inbox from our founder Lynnette. We do not share any data with third parties and you can unsubscribe at any time. 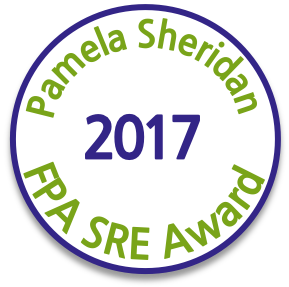 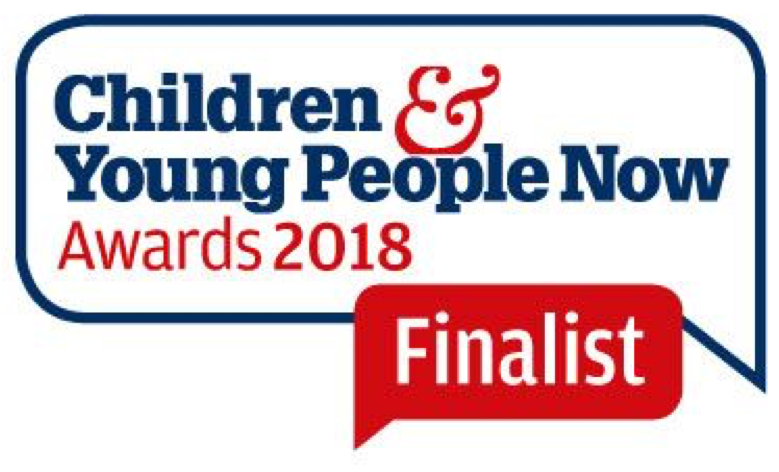